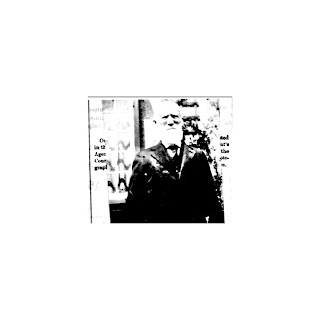 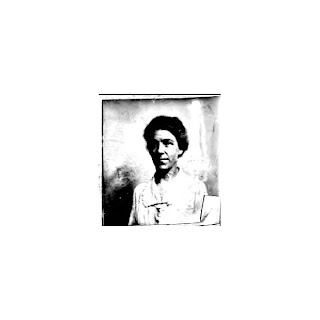 2 thoughts on “Meet the ancestors!”